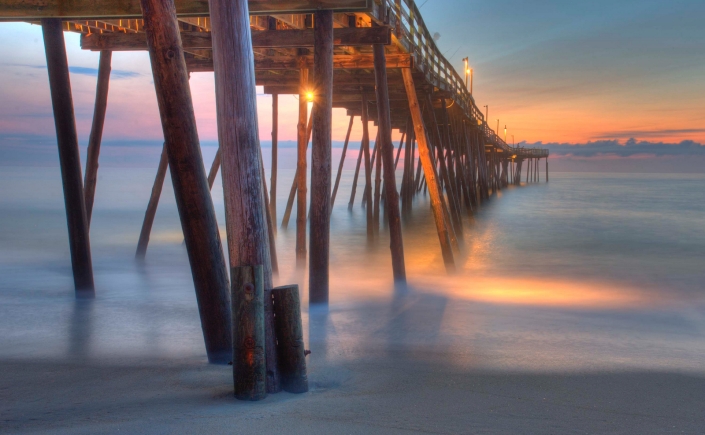 I’ve always wondered what would happen and what I would do if I ever relapsed.  Unfortunately (or fortunately?) I can now answer that question.  When I first went through the 12 steps almost 2 years ago I had such a miraculous spiritual transformation I was convinced I would never struggle again.  And then I quickly realized that struggle was part of the human experience but as long as I stayed true to the maintenance steps I would struggle but with the help of God, not fall.  I read that half of addicts struggle to gain full sobriety off and on for a number of years before finally finding recovery and staying recovered the rest of their lives.  I was so thankful that wasn’t going to be me, or so I thought.

It’s been about 6 weeks since I first started this post.   A lot has happened since that time.  Some good, some not as good.  The best part is that this has definitely been a learning experience.

Let’s start with the bad news.  The cycle of acting out in your addiction is well documented in many books, including the AA Big Book.  I won’t say much more about it other than it’s horrible.  First the cravings start and you do everything you can think of to try and control them. For me this included lots of prayer, talking to my support group, talking with my wife, making sure I was doing my studies, trying to serve others, etc. For whatever reason (I know now why and will explain later), the normal things I do to stay in balance were not working. It was about a week of struggling and I finally caved and had a relapse. Then follows the self loathing, despair, anger, etc. Then I finally got my senses about me and started the process to work back to sobriety. One of the hardest parts was letting go of the disappointment of losing almost 2 years of sobriety. The truly hardest part was hurting my wife. Especially when I couldn’t find my way back to sobriety. I kept slipping about once a week for several weeks. They were minor events but still very painful to my wife, very frustrating to me, and I even began to wonder what was wrong and why I couldn’t get back on track.
Fast forward to today and I’ll share some things that I’ve learned throughout this whole ordeal (these are not ordered, just as I think of them):
I’ll close this with a few final thoughts about relapse and some info on where I’m at today. First, as I said before, relapse is not the end of the world. I pray I never have another one, but if it happens I know I can and will survive it and will press on — I will never give up! Second, making amends is hard to do — we want to clean up our mess and undo the damage done, but the only thing we can do is apologize, be sincere and kind, increase love and service, and give the healing to God for that power does not belong to us.
Finally, never, ever give up. Sobriety is worth it. You are worth it. There is a Higher Power. He can save us when we cannot save ourselves. I feel balance again.
If you have slipped into a relapse my advice is to just get back into your program, right away! Call your sponsor. If it’s been a while, find a new sponsor and restart your 12 steps (it has been really good to do them again). Go to as many meetings as you can. Call into the teleconference ones, they’re fantastic!
Best wishes and keep sharing the message with others!
My name is Mike