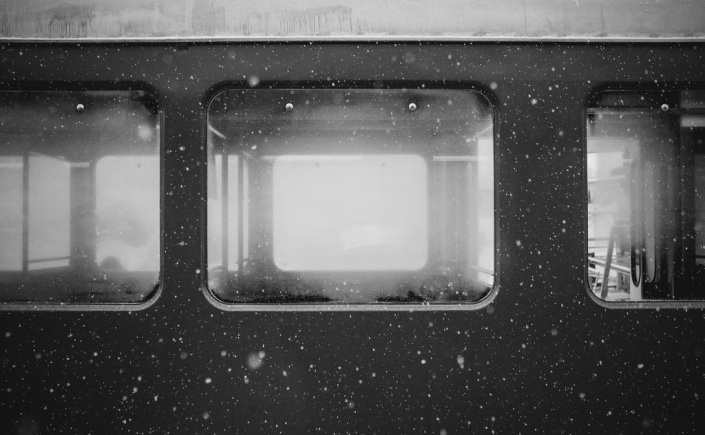 I almost don’t want to share this part of my story.  It was a dark time for me.  I really got sucked down the rabbit hole and was afraid I would never make it back out.  However, it was also a time when a trusted spiritual leader encouraged me to seek professional help.  It also was when one of my best friends invited me to join him at a 12 step meeting.  It was the darkest of times but it was also the catalyst for my journey to freedom.  I would not trade those experiences for anything.  They have propelled me to a place of peace, freedom, and joyous opportunities to help others.

Almost 8 years ago I made the switch from a basic mobile phone to a smartphone.  Not that big of a deal really, and I don’t recall having any issues at the time.  I would generally only get major triggers that lead to my slips whenever I would have a major event in my life.  A church ordinance for one of my children (like baptism), or receiving a new calling at church.  Those would be the times that I would be most tempted and my resolve would falter and then I would slip and stumble.  But usually I would be okay.  I’d clean myself up, repent, share with my wife and spiritual leader then get back on my feet and be okay until the next major event.  I could almost identify whenever a new calling was coming because I would have a major trigger and slip beforehand.

But then social media became a thing.  I started spending more and more time on my phone and then on my tablet.  That time stopped being during the day and would carry over into the night.  I would be bored, agitated, under stress from work, or having just lost a video game I might be angry.  I wouldn’t even see the trigger coming.  The next thing I’d know it would be 2-3 hours later and I couldn’t even remember starting.  I couldn’t even remember the cravings beforehand.  There would be blank spaces in time and I couldn’t understand why that was happening to me.  It was during these type of “didn’t see it coming” slips that I would be hardest on myself.  Oh how I would hate myself.  And that led to depression and anxiety — although at the time I didn’t link the two.  It wasn’t until I was free and the depression and anxiety went away that I realized pornography usage and my depression/anxiety were linked.

I kept going through these cycles of get clean, followed by a dry spell (never longer than a month), followed by being triggered and white knuckling it at night trying to stay away from it, and eventually just giving in.  Sometimes I’d give up fighting the cravings and use to just make the cravings go away or sometimes it was one of those blank times when I couldn’t remember even wanting to start.  It was freaky.  Then I would realize what I’d done … again.  And I would be so angry at myself.  I’d hate myself.  I’d call myself stupid, useless, a failure, a horrible husband, a horrible father.  Sometimes I’d think about ending it all through suicide.  This would last for about 3 days and when I felt like I’d punished myself enough I’d start to ask God to forgive me.  I’d tell my wife that I’d messed up (again!).  Oh how I hated that look in her face.  The disappointment.  The frustration.  The sadness.  The pain.  I hated hurting her the most.  Sometimes I hid it from her and just dealt with it between God and myself.  Sometimes I’d tell my bishop.  One time I reached out to my sister and brother-in-law who are super awesome thinking maybe it would break the cycle to have their help.  It didn’t.  Not because of anything they did, I simply was an addict and they didn’t know how to help me.  I told my parents.  They were incredibly understanding.  They gave me a book to read that sort of helped, but it didn’t last more than 3 months.  I sought priesthood blessings.  I looked for online resources to beat it (at the time the only one I really found was feedtherightwolf.org, helpful but didn’t stop anything — I see that the website has expanded a lot since I first visited it).  I fasted and I prayed.  It always came back.  Always.

As a quick side note:  I did try some blocking software but I’m an engineer and it takes me all of 30 seconds to get around any blocking/filtering software out there.  It’s really easy — which is why that’s not a solution to this problem and I disappoint people when they share their latest software blocking solution with me and I just smile and shrug my shoulders in a “good luck with that” kind of way.  For almost a year I would ask my wife to check in on me at night and encourage me to go to bed with her (I would stay up late watching TV or playing video games).  Putting the burden on my wife (not helpful and filled her with anxiety and burdensome pain) was actually part of the catalyst to my seeking help, I’ll come back to it later.  Suffice it to say having someone become your “pornography body guard” is not a successful tactic and it’s draining on the other person.

I tried what the AA book would call the “Beer method”.  For AA that means instead of drinking hard alcohol he/she’ll just drink beer.  It doesn’t work as you can imagine.  Within a short period of time the alcoholic is back at the hard stuff usually worse than before.  For me it was typing in creative searches into social media apps or search apps and “not looking” at the results.  Or browsing pictures of women in seductive poses, “hoping” I wouldn’t see any nudity.  I’d still get the pounding heart beat, the flush of dopamine chemicals in my brain.  Then I’d lie to myself that I hadn’t done anything really wrong because I didn’t look and I was “handling it”.  But as you probably guessed after a few days of that I was REALLY triggered and the cravings would be off the charts!  I’d do anything to make the cravings go away — which resulted in yet another pornography binge.

… to be continued (next time I’ll discuss the events and steps leading up to my entering recovery).

There might be some of you who are thinking, “What’s the big deal with with asking your wife to help you with your cravings by demanding sex?  If you’re not masturbating, that’s a good thing right?  Shouldn’t your wife be willing to help you out with your addiction?”  Yes, I would hope that she would be willing to help me out with overcoming my addiction.  The question is, “Is that a healthy, helpful thing to do?”  The answer I have come to is “No, it is not.”  First, it’s her body, not mine.  I shouldn’t coerce her to do something she does not want to do.  Second, it was pure selfishness on my part — the root of all addictions.  It was 100% about what I wanted.  It had nothing to do with what she wanted, or what would be good for us as a couple.  There was no intimacy there, only physical gratification.  I could go on further about this, and probably will at another time.  Suffice it to say, this was another unhealthy aspect of pornography in our lives.

3 thoughts on “Backstory: Along came mobile…”