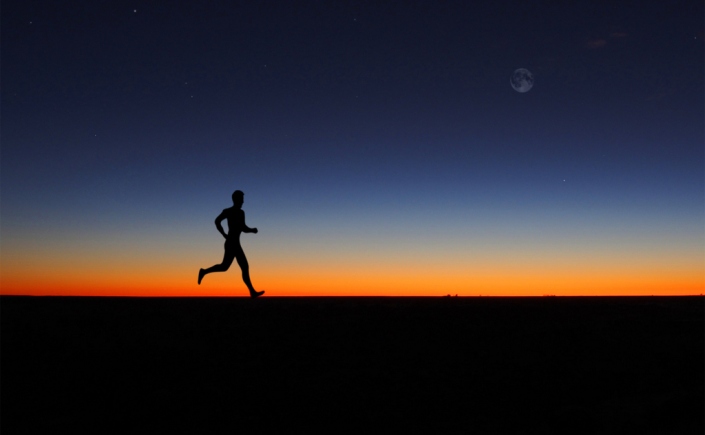 Who knew that helping out with my child’s school project could be a trigger to view pornography?  Last night my 12 year old asked for my help photoshopping a few posters for a school council election.  I love to help my kids with their projects and I especially love doing anything creative.  Imagine my shock to find myself totally triggered in the middle of the project.  I was serving someone else for crying out loud!  Thankfully, I was able to work one of my many tools I’ve learned over the years and avoid any complications like a slip.The trigger began when I was looking for a photo of someone blowing a bubblegum bubble.  I still don’t know exactly what caused the physical trigger but after discussing it with my wife this morning, here are some things from our analysis that may have contributed to it:

Eventually I got into the mode of helping my daughter, but again, if I’m completely honest with myself I can remember feeling a little bit put out or annoyed at the same time.  I feel bad for writing that down, but that’s how we get better at fighting — PURE HONESTY.  The kind that stings sometimes.

I knew I was being triggered but figured it was just a basic male hormonal reaction and would go away after a bit.  I found the image I wanted to use, I cut out the bubble and pasted it on my child’s image.  Lots of excitement and praise for a job well done!  We printed it out and glued it on the poster.  All is well with the world, time for bed, back to normal now … except … I was feeling anything BUT normal!

It was late, I was tired, it was dark, I was alone.  Pretty much the worst conditions of all.  Now comes the good part.  I was able to fall back on my practiced behaviors I’ve developed since working my 12-step program (via SAAPP).  I recognized that I was still triggered.  I recognized that the feelings were strong and that I was unable to get them to go away on my own.  I went to my training and immediately began a 10th step:

So I went for a run.  Late at night.  With the moon out (which was cool!).  With the neighborhood sprinklers on (which was the wrong kind of cool but I pressed on).  I also did a set of pushups along the way to really kick my heart into gear.  By the end of a couple of trips around the block I felt great.  I had worked up a nice sweat and I had zero indications of the trigger any longer.  I felt like a million bucks!  I was a little disappointed that I had the trigger in the first place (I was hoping I would never have them again, but I think that’s not completely realistic).  But I was happy that I recognized it, worked my tool set, and beat it.  And it didn’t even feel like much of a challenge.  It was more of a super awareness of what I was going through as I went through it.  I was very focused on not letting it negatively impact me.

Why did I write this?  Here are a few things that came to mind:

I hope this helps.  Feel free to share your own tools you use to fight back in the comments below.  The more we share with each other, the stronger we’ll become.

2 thoughts on “A run a day keeps the triggers away”